Finally pain-free thanks to an innovative treatment method

Facet joint syndrome is one of the most common diseases of the spine. Due to a degenerative loss of volume of the intervertebral disc with a decrease in disc height, the small vertebral joints (facet joints) are overloaded. The most common complaint is back pain (lumbago), but occasionally the pain extends over the gluteal muscle to the knee and is then called pseudoradicular pain syndrome.

Increasing back pain is then complained of, especially when lying down, sitting for long periods and standing. Often, however, patients also describe a typical start-up pain, i.e. after getting up, patients need a few minutes to walk until the back pain subsides.

Magnetic resonance imaging typically reveals a joint effusion in the affected facet joint; in clinical examination, pressure on the facet joints is painful and typical, especially when bending backwards.

The treatment is conservative, gff. with targeted injection therapies of the affected facet joints, in case of chronicity good results can be achieved in the long term with the so-called thermocoagulation of the facet joints, as a new method we use the endoscopic facet joint denervation, which was performed at the ONZ as the first in Germany.

Here, the facet joint nerve is switched off under endoscopic control and a controlled large-area thermocoagulation is performed.

Do you have questions or suggestions on the topic? Then contact us today or arrange a personal consultation appointment in a simple and uncomplicated way!
Contact


The specialists for this treatment

Specialist in neurosurgery and expert in conservative, minimally invasive and surgical treatment of chronic pain of the cervical and lumbar spine.
more
Make appointment 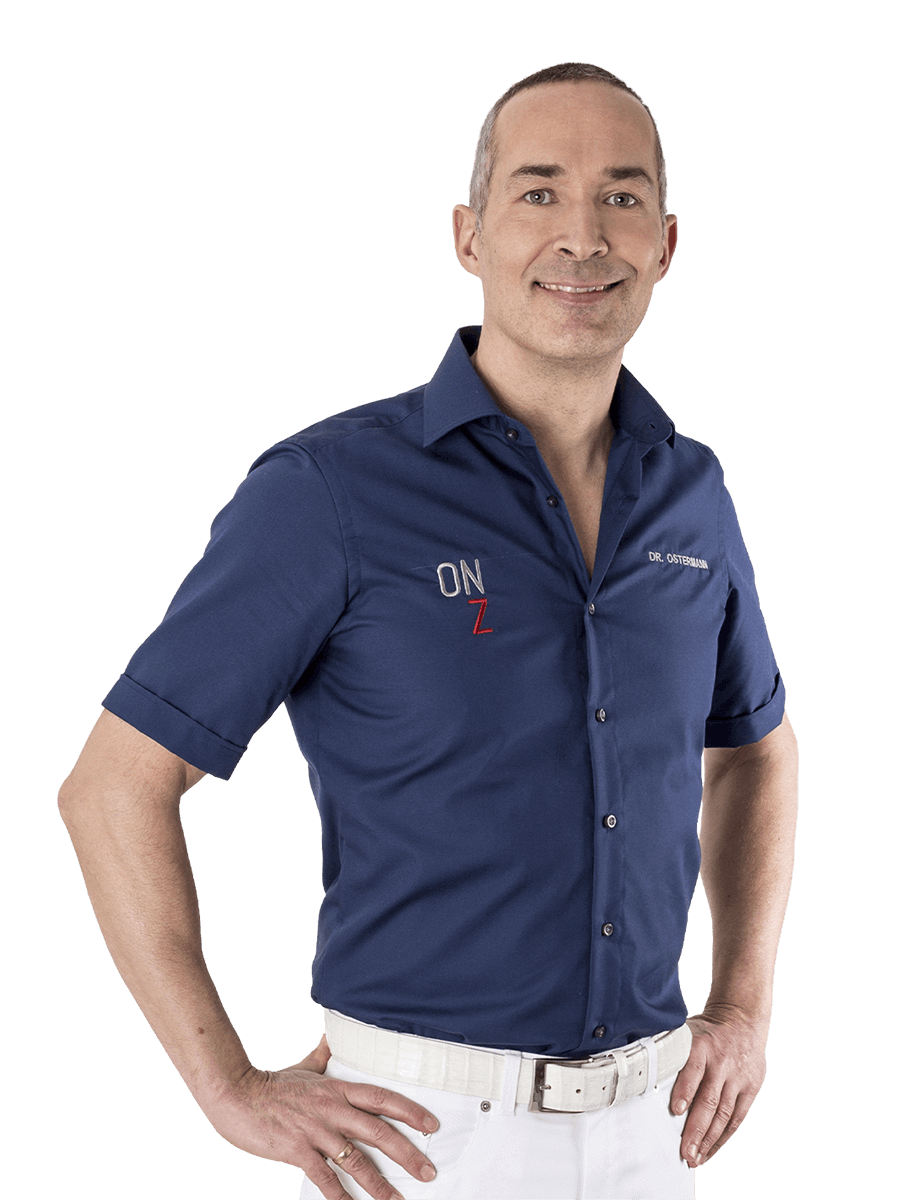 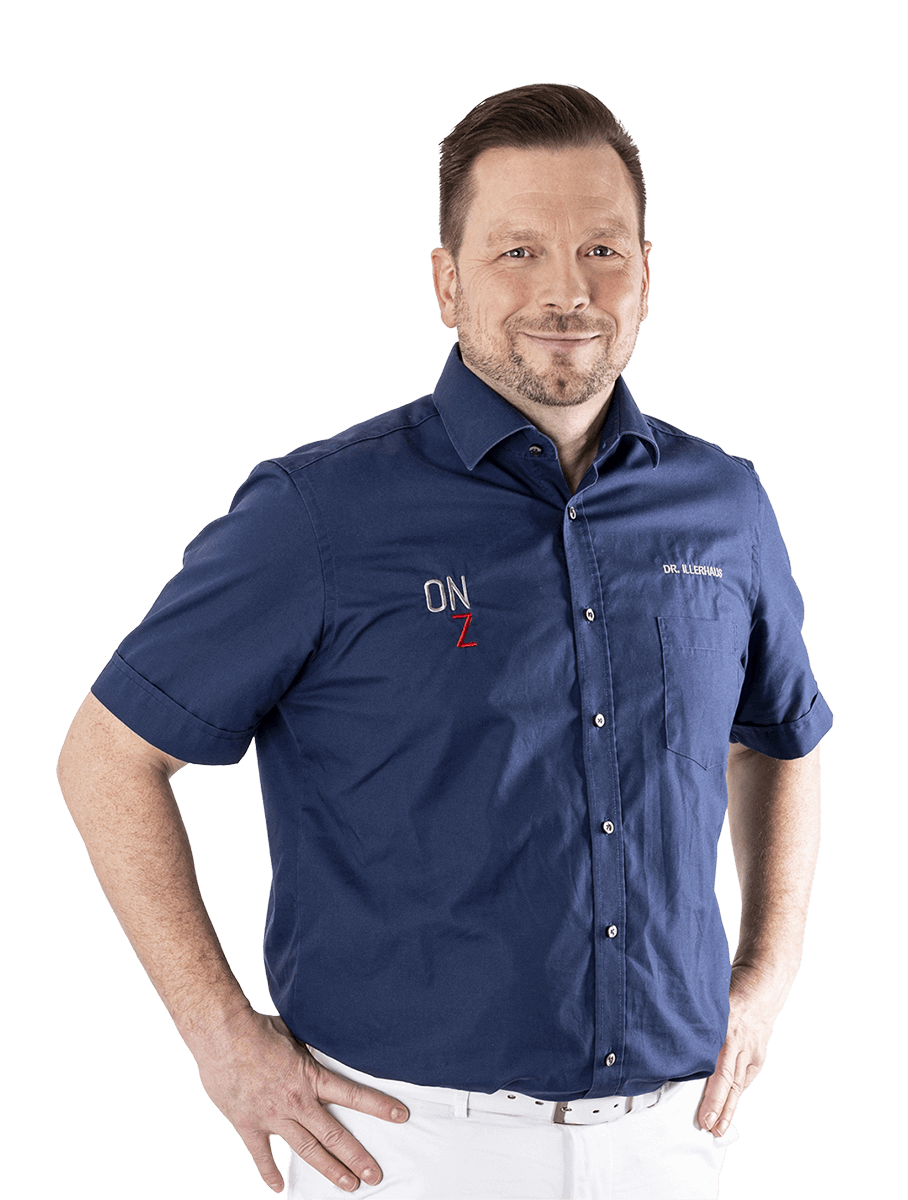 Specialist in neurosurgery, spine surgery and expert in conservative and minimally invasive surgical treatment of degenerative and traumatic spine diseases, as well as neuromodulatory interventions for pain and spasticity therapy.
more
Make appointment 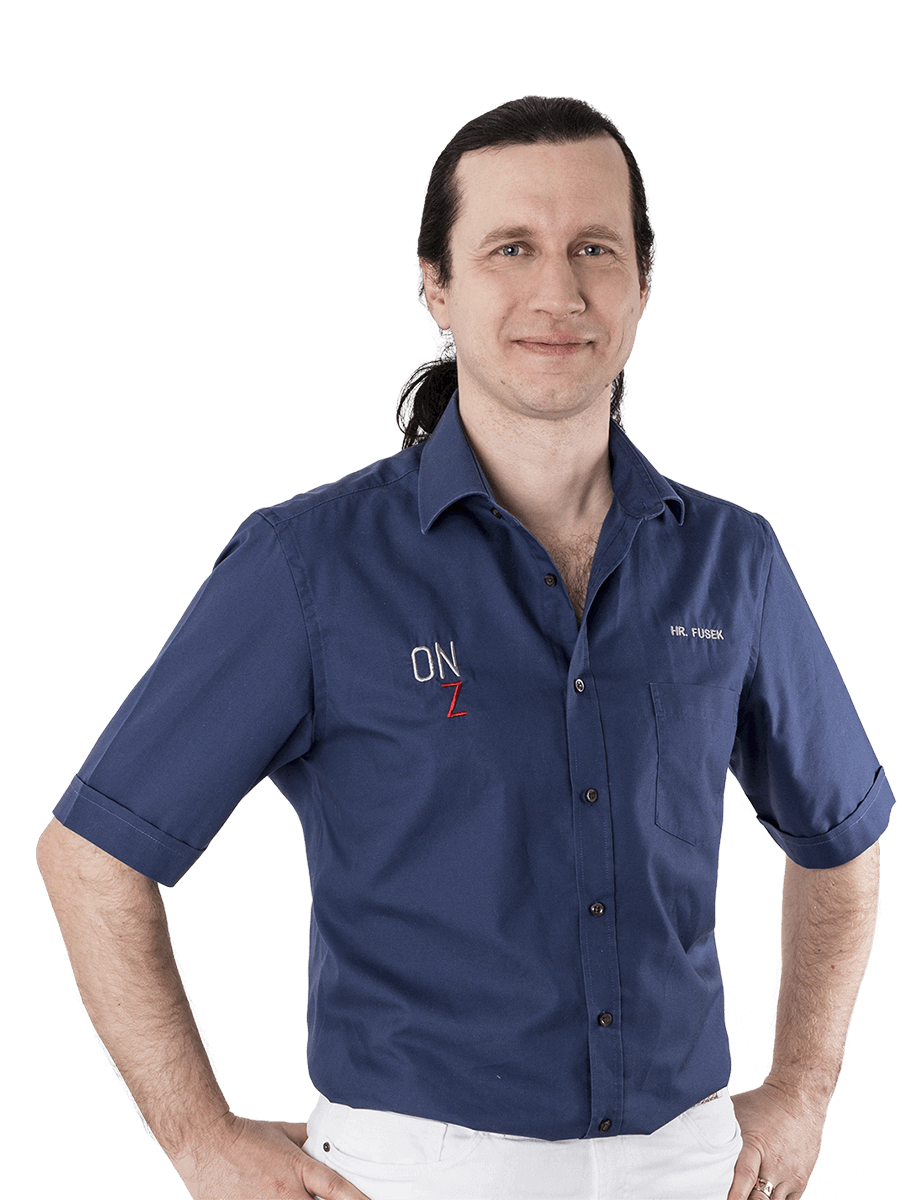